When you grow up on film sets, you either develop a deep aversion or a fierce passion for film. With Roman Prochnow, the latter was clearly the case! After school in Germany and England, he studied film theory at UC Berkeley. The door into the world of advertising then opened rather by chance through an idea competition which allowed him to realize his first work as a director.

His extensive experience in the industry is reflected in his work with clients such as BMW, Honda, Hypovereinsbank, Viessmann, ADAC, Brillux and Ravensburger. Prompting him to go out of the comfort zone in his creative endeavors and try out new routes in order to achieve the maximum result. His penchant for the absurd, language and music comes up again and again in his work.

In his films the focus is always on the characters. They revolve around people. He specializes in dialogue films, comedy and portraits. 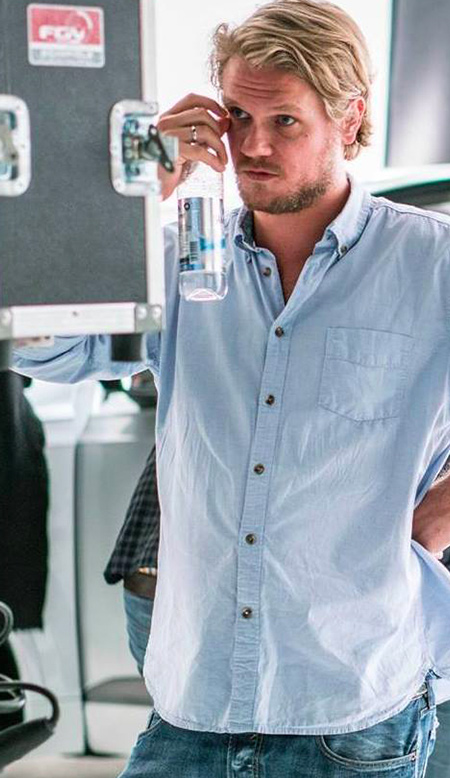